The European Union Single Market requires that there are no barriers to trade across Europe. A critical part of this involves the harmonisation of bitumen specifications. Currently, for road applications, there are European specifications for paving, hard paving and multigrade, polymer-modified bitumen as well as for cut-back & fluxed bitumen and for cationic bitumen emulsions. These specifications are built on the fundamental properties of each type of bitumen, with each of these properties requiring a standardised test method to measure it.

A common comment regarding published test methods is that they are difficult to understand and not user friendly. In 2017 Eurobitume established a Task Force Test Methods, with the aim of improving understanding and giving input during the review process for these test methods.

One of the successful deliverables of the Task Force’s work is a series of Technical Information Sheets (TIS) that have been produced. The aim of the TISs is to make the test methods easier to understand and give practical advice in their operation, using clear text and images. Each TIS has sections describing the test method, definitions & terminology and critical practical information covering temperature dependency, sample preparation, operation of the test and interpretation of the results. 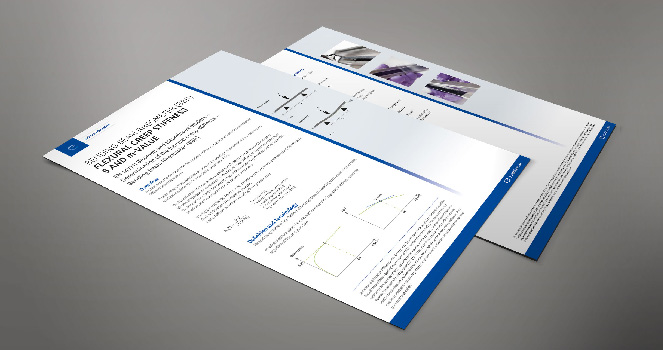 The TISs are not intended to replace the standard test methods but complement their successful operation with valuable practical information and therefore provide support for those that perform these tests in laboratories across Europe.

These are the TISs that are currently available:

We will keep you informed about the latest news.